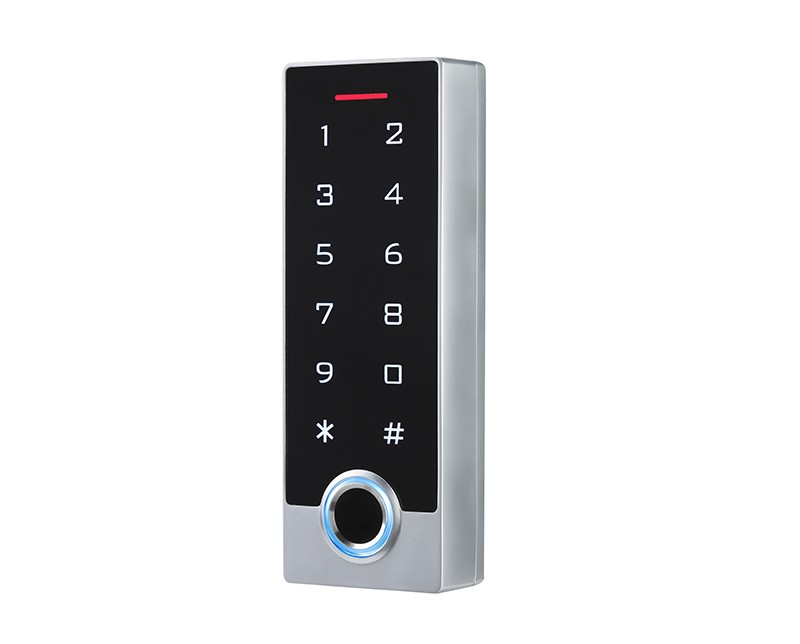 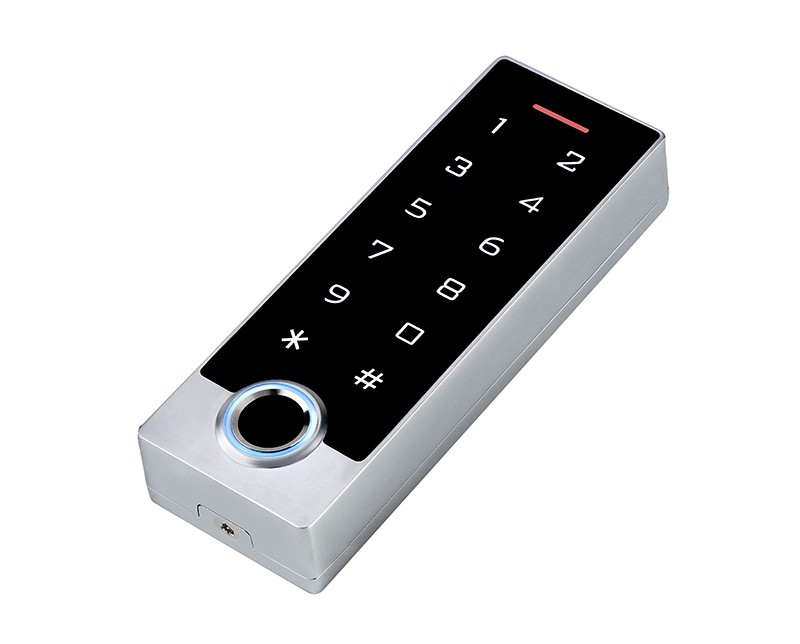 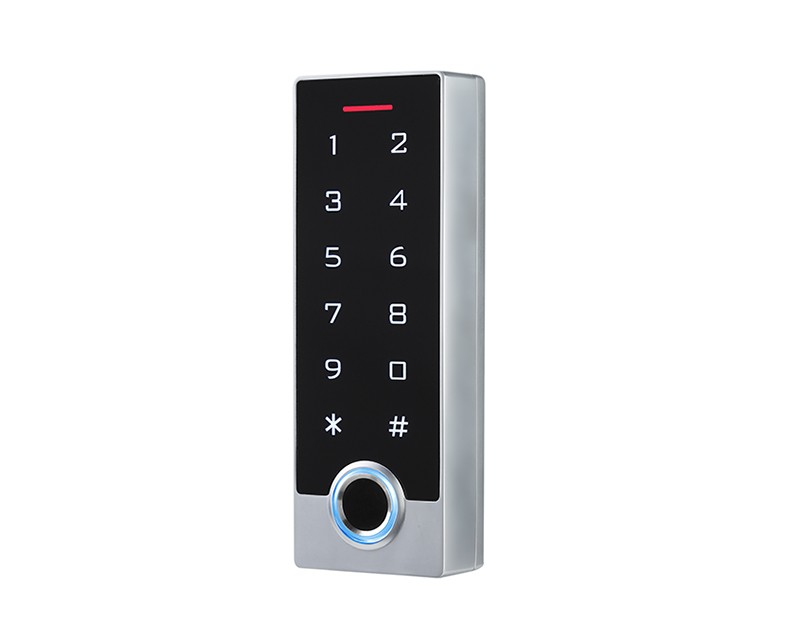 GET A FREE QUOTE

User capacity 10000, including 300 fingerprint users and 10000 RFID card users. With the flexible user capacity, it is suitable to be installed from small house such as personal rooms, shops, office to public place such as large factories, companies.